The Wood Brothers’ sixth outing, ‘One Drop of Truth,’ dives headfirst into a deep wellspring of sounds, styles and influences. Whereas their previous outings have often followed a conceptual and sonic through-line, here the long-standing trio featuring brothers Oliver and Chris Wood along with Jano Rix treat each song as if it were its own short film. The plaintive, country-folk of the album’s opening track “River Takes The Town” gives way to the The Band-esque Americana soul of “Happiness Jones.” The wistful ballad “Strange As It Seems” floats on a cloud of stream of consciousness, standing in stark contrast to “Sky High”—a Saturday night barnburner built upon stinging slide guitar funk. “Seasick Emotions” is rife with turmoil, yet “Sparking Wine” is jaunty and carefree. The end result is undeniably The Wood Brothers’ most dynamic recording to date. 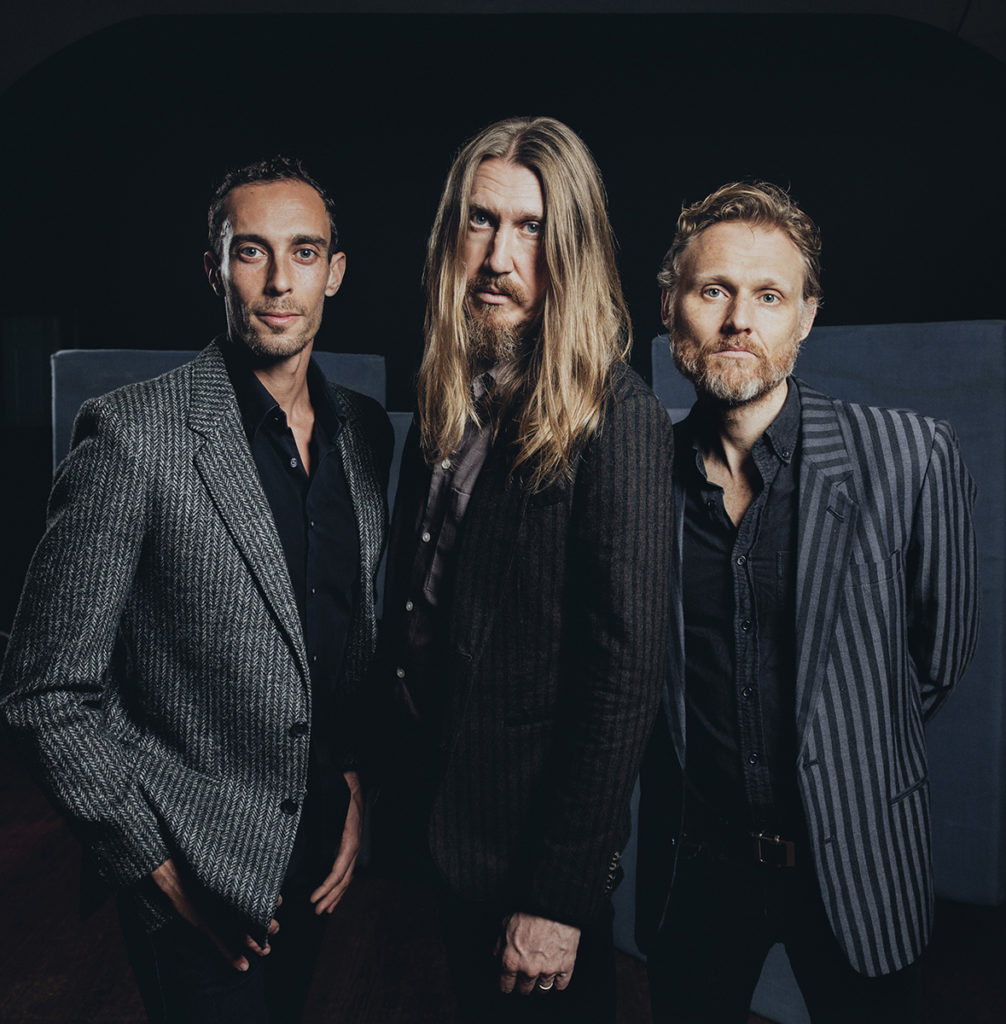