The album is the successor to the Broken Bones’ 2013 debut Half the City, which introduced the group’s blazing mating of ‘60s soul fire – daubed with latter-day influences like Sly Stone, David Bowie, and Prince — to Janeway’s impassioned singing and writing. The new album witnesses a deepening and broadening of the unit’s musical reach and lyrical concerns. 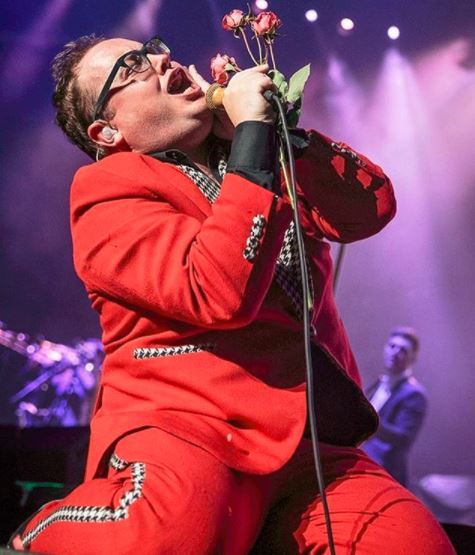