Trevor Hall’s music – an eclectic mix of acoustic rock, reggae and Sanskrit chanting – echo with the names and teachings of divinities, while maintaining an incredibly and refreshingly universal message.

While on the road, Trevor sees the stage as his moving temple, a place where he can share in the experience of his spiritual journey with his audience. Trevor’s annual trips to India also continue to serve as a source of creativity and motivation for his music. The precious lessons and experiences that he has harvested from his journeys East have moved Trevor to return a service to those whom have colored his music and his life so beautifully.

Hall has released a successful series of musical albums. In 2009, Hall released his Vanguard Records debut, a self-titled album, which featured the single “Unity,” written and performed with his longtime friend, Matisyahu. His follow up album, Everything, Everytime, Everywhere, debuted on the iTunes Rock Chart at #3, iTunes Top Albums at #12 and #8 on Amazon Movers & Shakers. The featured single, “Brand New Day” was used as the music bed for the CBS This Morning Show. Hall’s 2014 release, Chapter of the Forest, debuted at #3 on the iTunes Singer/songwriter Chart and #17 on the iTunes Top Albums Chart.

His latest album, KALA, written in Hawaii and recorded in LA, was released August 21st, 2015. It debuted at #2 on the iTunes singer/songwriter chart. 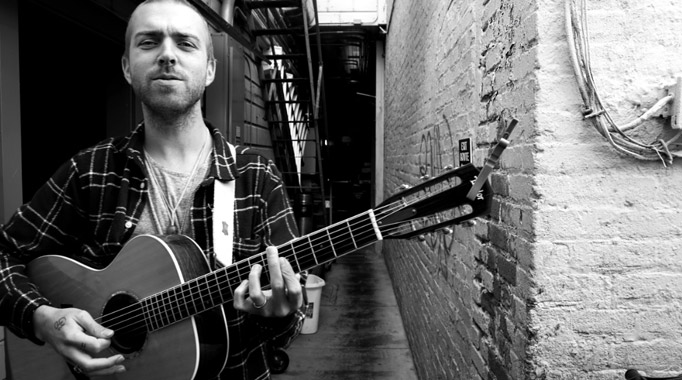