With a rabid fan base under their belts, Moon Taxi has upped the ante this year to become a festival favorite with recent performances at Bonnaroo, Governor’s Ball, Wakarusa, Houston Free Press and upcoming appearances at Lollapalooza and Austin City Limits.

The members of Moon Taxi are no strangers to the stage. Hailing from Nashville, the five-piece formed in 2006 and set out to conquer the Southeast with their unforgettable live set. Nine years later, they’ve amassed over one thousand shows and released two albums, Cabaret (2012) and Mountains Beaches Cities (2013). The latter landed the band their first National late-night television appearances on the Late Show with David Letterman and Conan as well as multiple commercial and TV placements including BMW, Nashville, MLB, NFL and HBO Sports to name a few. 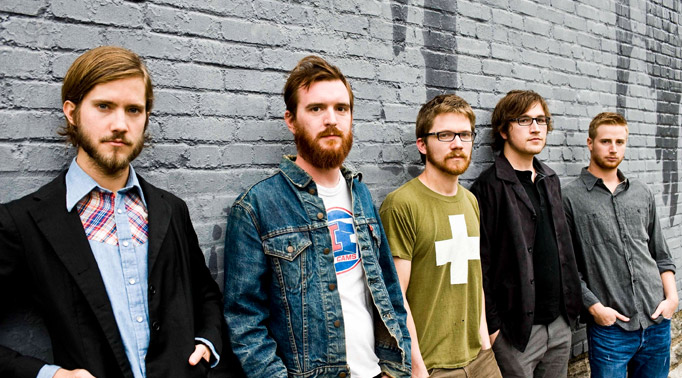