Part of the GoPro Mountains of Music FREE concert series. Mihali will open for Twiddle.

Mihali Savoulidis is the lead singer and guitarist for Vermont rock quartet, Twiddle. Barely 30 years old, the Jersey native has already drawn crowds at such notable rock shrines as Red Rocks, The Capitol Theatre and Bonnaroo. Twiddle’s fan base is growing rapidly, and Mihali’s signature vocals and guitar work are more than partly responsible for this undeniable momentum.

Most laud Mihali for his dexterity on guitar, but it’s his lyrics and songwriting capabilities which set his solo act apart. It is the soul of what many hope to find in a solo act. His mastery of pedals, specifically the repetitive phenomena known as “looping,” beat boxing, and guitar riffs, all prep a multi-textured canvas for song. Mihali’s words are genuine. Shaped by his journey through grief and redemption, he writes songs that serve as a light to many who find themselves lost in their own darkness.

Inspired by artists including Kurt Cobain, Bradley Nowell and Bob Marley, Mihali’s music carries a passionate intent for good. During his twelve years with Twiddle, Mihali has shared the stage with members of Phish, Blues Traveler, Big Gigantic, Matisyahu, Nahko and Medicine for the People, Trevor Hall and jammed with his all-time favorite guitar player, Jamaican reggae legend, Ernest Ranglin, just to name a few. 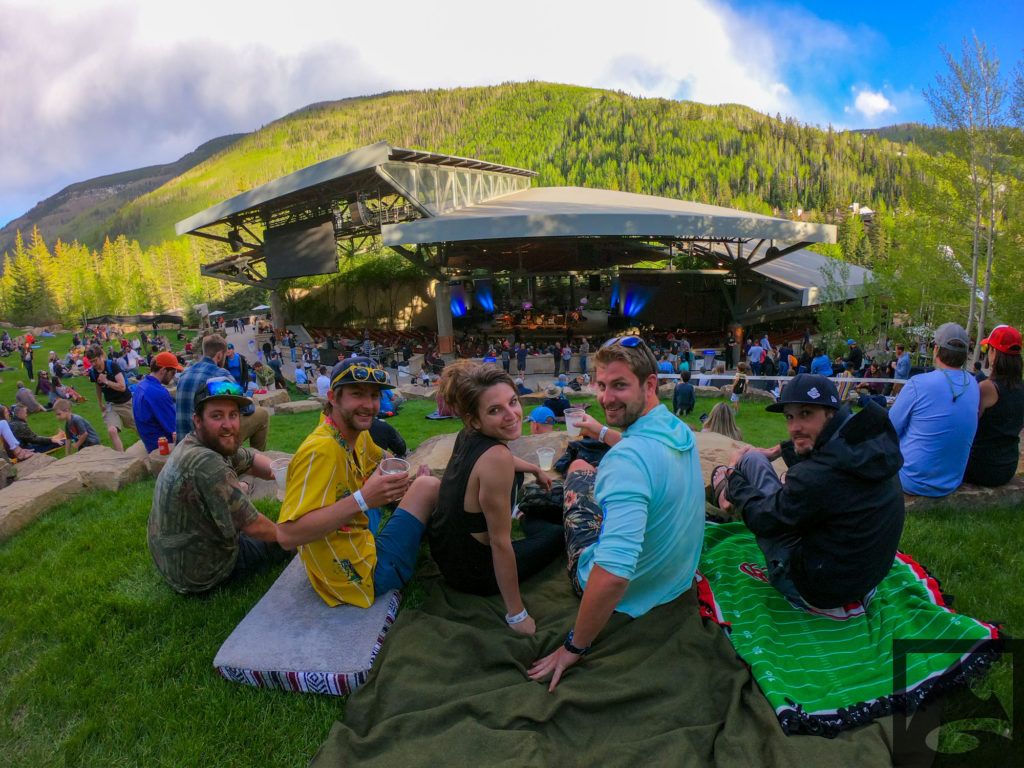 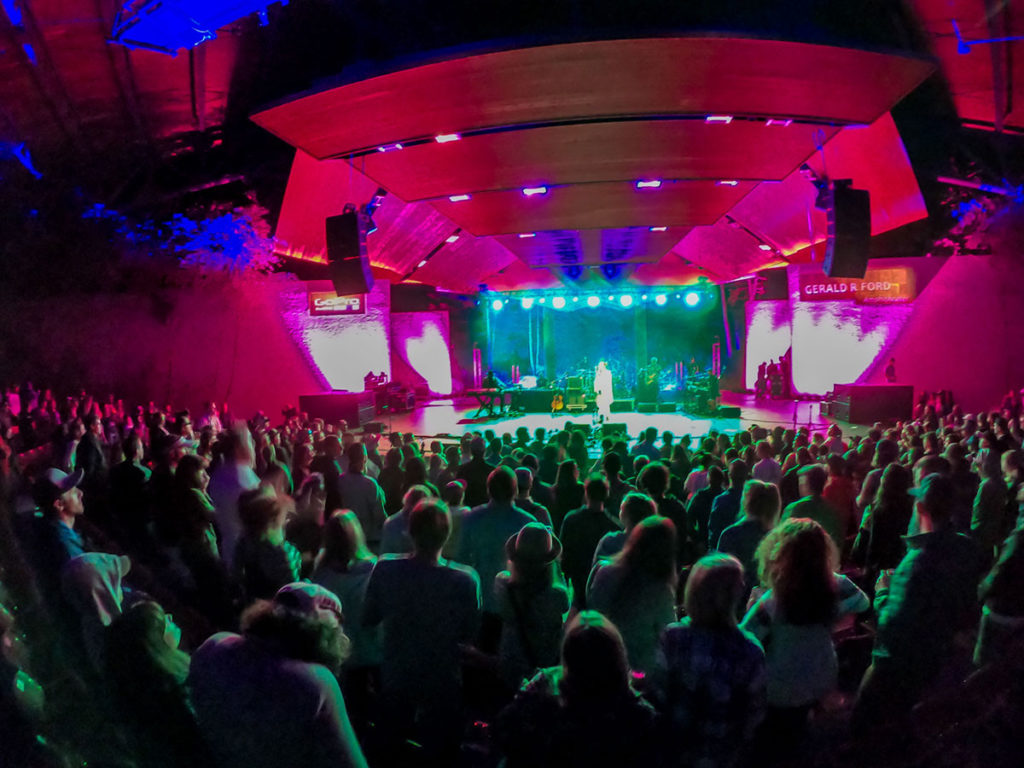